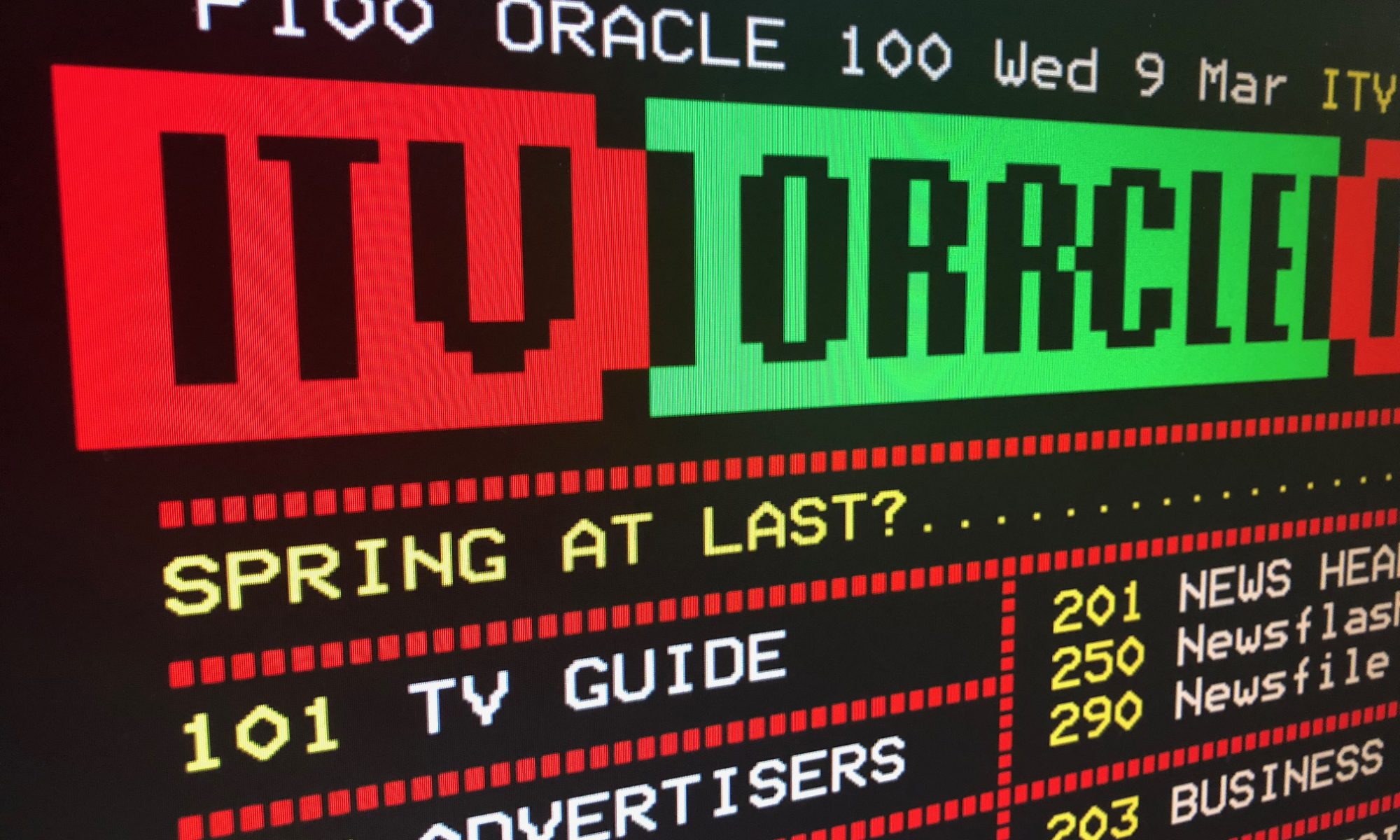 The Teletext Archaeologist archive consists of pages ranging from 1976 until 2018 and is continually expanding.

In particular, we are looking for:

…can you help to plug the gaps?

First-generation copies are best – copies do blur the teletext signals recorded on the tapes.  But if you don’t want to part with original tapes then a good quality dub can still be useful as long as it hasn’t been through a time-base corrector – these can overwrite the teletext data with their own signals.  Please do get in touch via the contact section below!